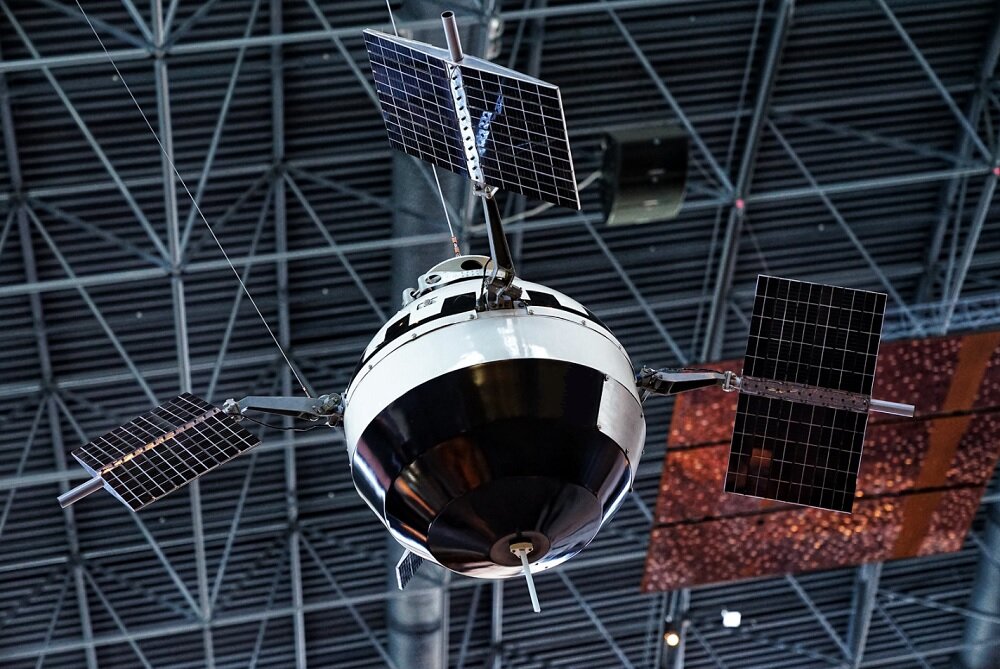 Satrec Initiative, a satellite manufacturer owned by South Korea’s Hanwha Group, plans to launch SpaceEye-T, an imaging satellite which has a high-resolution, into the low Earth orbit (LEO) by the very first quarter of the year 2024, as the first step in establishing its network of Earth observation satellites. The proposal was announced on Aug. 18 by SpaceEye-T, which stated that it would demonstrate its technological capabilities to prospective military and civilian customers at abroad and home, citing an increase in demand for the Earth observation data, which is satellite-based.

According to a press statement, the 700-kilogram satellite would have a resolution of 30 centimeters per pixel and a sweep width of 12 kilometers. Satrec has yet to choose a launch vehicle for the SpaceEye-T, which is scheduled to launch in 2023 at an undisclosed cost. According to Jeon Bong-ki, who is a Satrec Initiative executive, “we expect an increased demand for satellite-based Earth observation data, particularly in the domains of energy, disaster management, and reconnaissance, climate monitoring, and surveillance for military purposes.” “SpaceEye-T will open the road for the firm to join these lucrative markets,” says the corporation.

He said that the deployment of SpaceEye-T would be the start of the company’s quest to develop its network of the Earth observation satellites, but he didn’t go into detail. While Satrec Initiative is in charge of creating SpaceEye-T, its two affiliates, SIA and SIIS, will be in charge of operating the satellite and monetizing the data it collects, according to him.

Satrec Initiative is a South Korean satellite manufacturer created in 1999 by engineers who worked at the KAIST Satellite Technology Research Center on the first Korean satellite (KITSAT-1). After Hanwha Group’s defense business unit, Hanwha Aerospace, acquired a 30% stake in the Satrec Initiative for around $100 million in January, it became an affiliate of the South Korean conglomerate Hanwha Group.

Hanwha Aerospace, South Korea’s largest defense business, announced plans on Jan. 14 to invest around $100 million in satellite maker Satrec Initiative to purchase 30 percent of the company’s shares. According to the news release, Satrec Initiative, a company recognized for building small and medium-sized Earth-observation satellites, would be operated independently after the purchase is completed but will have access to extra resources such as Hanwha Aerospace’s radar and infrared capabilities.

In a statement, Satrec Initiative CEO and President Ee-Eul Kim said, “This arrangement gives the financial resources and strategic relationship that we can use for continued expansion.” “We will increase our business to meet the expanding domestic and worldwide demand for [Synthetic Aperture Radar and infrared] optical satellite systems and satellite systems,” says the company. This transaction was a success. Hanwha Aerospace and Satrec Initiative will form a strategic collaboration for international and domestic business as part of the deal.