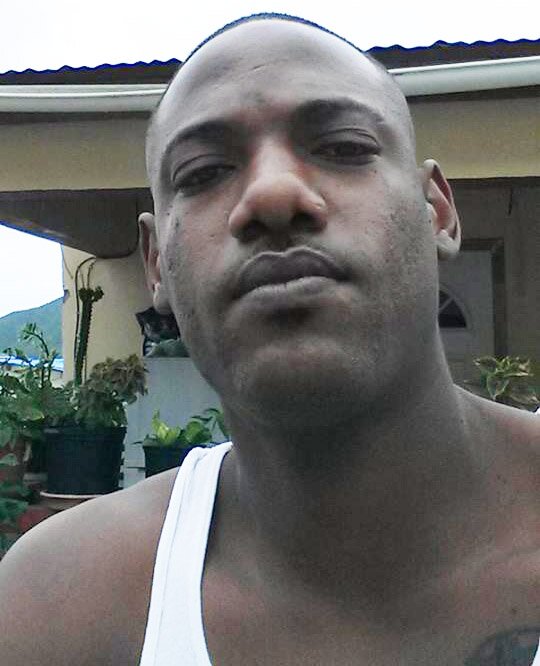 Shafien Mauricia who was shot and killed on Friday night. Photo Facebook

St. Maarten – Shafien Martin Mauricia was found dead on Friday night by police after a shooting incident by unidentified shooters. The shooting took place between 9.30 and 10.30 p.m. The 28-year-old was found face down at the Teke Teke snack bar located at the Welgelegen road in Cay Hill. According to information received by police, a gunman entered the premises and started firing several shots and fatally injured Mauricia. According to eye witness the shooter fled in a car – make and model unknown. Police officers, detectives and the forensic department arrived shortly after the killing to conduct an investigation.

Police closed off the area and diverted traffic to allow the forensic department to collect evidence while the detectives spoke to witnesses until 3 a.m. on Saturday morning. Dr. Mercuur pronounced the death of the victim and the body was confiscated for further investigation. “It is still unclear what exactly happened on the scene and who is responsible for this criminal act. The investigation is in its preliminary stages,” police spokesman Ricardo Henson said.

In August 2013, the victim was sentenced to 18 months of imprisonment for burglarizing an apartment in Pointe Pirouette in the night from May 1 to 2 of that year, and for causing damages to a car and to another apartment. Mauricia had been thrown out of the Atlantis casino that evening, because he’d been drinking too much.