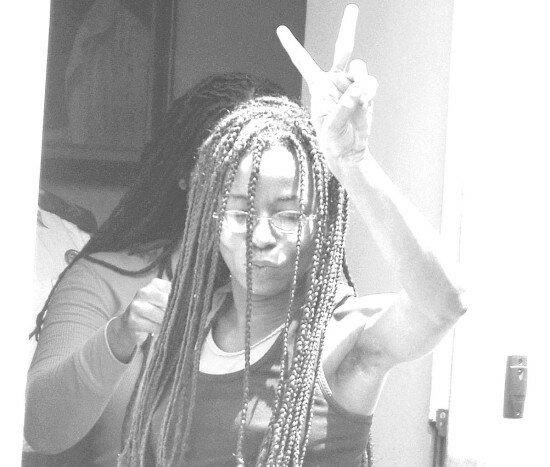 St. Maarten – The Public Prosecutor’s Office ordered the arrest of blogger Judith Roumou yesterday morning. The 40-year-old insulted attorney Geert Hatzmann outside the courthouse with coarse language and she is also accused of insulting a policeman in public.

On July 6, Roumou was conditionally released. With the insults, she violated the conditions of her release. According to Hatzamann, Roumou does not cooperate with a psychiatric evaluation either. This was also part of the conditions for her release in July.

Attorney Hatzmann told this newspaper that he will demand financial compensation when the case goes to court and that, if the court awards it, he will give the money to charity. Hatzmann invites others to join the action and he offers free legal assistance to others who have been harmed by the blogger’s activities.

Roumou will appear before the Judge of Instruction this morning together with her attorney Cor Merx, who got the case because other criminal law attorneys could not defend Roumou due to conflicts of interest. “No matter what, she is entitled to legal representation.” Merx said yesterday.

Roumou spent seven days behind bars after her arrest on June 30. She has been charged with defamation, slander, insult, threats, and extortion and stalking.