Ganesh Chaturthi is one of the most popular Hindu festivals. It was celebrated in St. Maarten, India and all over the world from September 9 until yesterday.

This festival celebrates the birthday of Lord Ganesha. It is the day most sacred to Lord Ganesha and it falls on the 4th day of the bright fortnight of the Tamil month Aavani (August-September). Ganesh Chaturthi is a very important festival that is celebrated across India and abroad over a period of 10 days.

Lord Ganesha is the elephant-headed God who is worshipped first in any prayers and before commencing any new ventures. It is believed that worshipping Lord Ganesha during the festival will bring good luck and prosperity to the family.

It is believed that worshipping Lord Ganesha during the festival will bring good luck and prosperity to the family. The duration of this festival varies from 1 day to 11 days, depending on the place and tradition. On the last day of the festival the idols are taken out in a colorful and musical procession and immersed traditionally in water. Photos courtesy Raju Thawani. 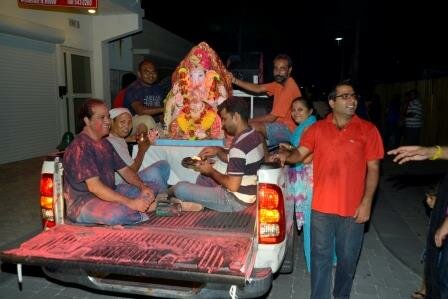 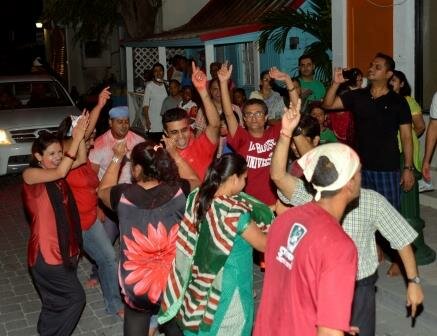 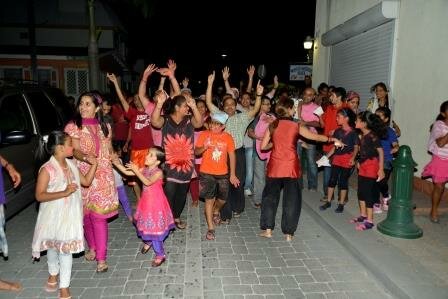 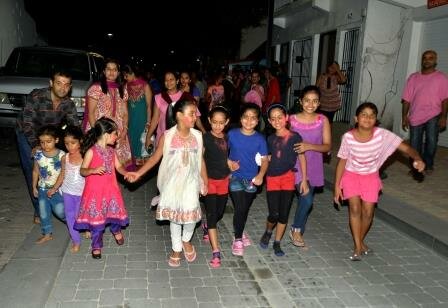