The prisoners were locked at the time of their escape in the open-air recreational area of the prison. While in that section these prisoners got the opportunity to escape via the roof.

The prisoners in question are: 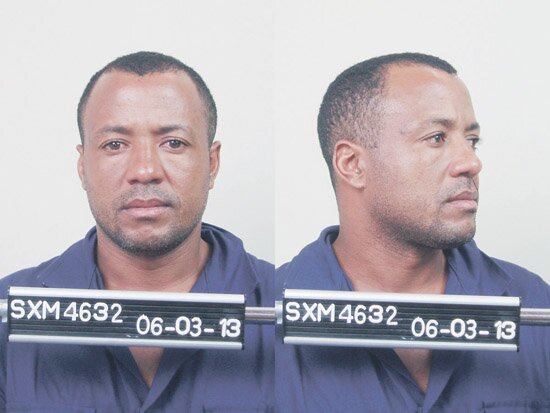 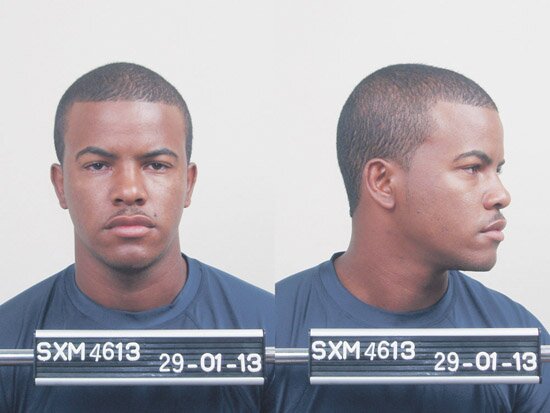 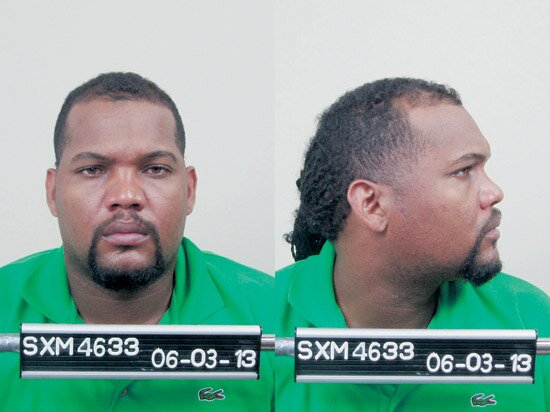 SXM4613 – Sobiesky Manuel Parrondo, born in the Dominican Republic on November 4, 1987 and residing at Rue de Sandy Ground # 8. Parrondo is suspected of murder.

SXM4632 – Carlos Miquel Olivier-Ruiz, born in the Dominican Republic on February 1, 1984, and is wanted for drug trafficking.

These suspects are considered armed and extremely dangerous

The House of Detention and Police Department are asking the general public to help in the investigation to recapture these three persons.

Anyone who may have any information that can assist in recapturing the suspects should call the police department at 54-22222 or 911.